Jane Mangini and Rick Berlin met in 1982 and have been collaborating ever since. Their latest project, released in April 2021, is called The Cha Cha Club.

When interviewed about the project, Jane said “I’ve known Jeff for 20 years through the Trans-Siberian Orchestra. I had the honor of playing with him on ‘Beethoven’s Last Night’ Tour in 2010. The most fun I had on that tour was soundcheck, actually his soundcheck. He would play the coolest riffs and I probably annoyed him playing along, but I always thought how great it would be to put something together with him. Ten years later I got a call and I’m pretty sure I said yes before he even finished asking me. I’m so very happy that I fit in.”

In April 2020, Jane created a mostly-instrumental cover of Bruce Springsteen’s “Jungleland” as a tribute to the healthcare workers and first responders who became heroes during the COVID-19 crisis.  While the piece is her production and arrangement, she also recruited fellow TSO bandmates Angus Clark (DareDevil Squadron) on guitars and Dino Jelusick (Dirty Shirley / Animal Drive) on those soaring wordless vocals near the end. Rick Berlin created the moving video filled with inspiring images. The project was Jane’s way of saying thank you to all first responders, nurses, doctors and citizens who put themselves at risk 24/7 on the front lines of the pandemic.

“Rick Berlin and I put this together along with friends Angus Clark, Dino Jelusick, Brendan Cooney, Bob Carey, Brian Charles, Joseph Arnold and Eric Coyne as a thank you to all who are putting their lives at risk for us every day. I am especially proud of my husband Travis Cown. ‘Jungleland’ is one of my all-time favorite songs and always seems to pop up in the most significant of times.”

In the 1980s, Jane attended Berklee College of Music and played keyboards in the Boston music scene with local bands. There she met Rick Berlin, and they began their decades-long collaboration recording and performing his music in venues across New England. After earning her props as a virtuoso, she migrated to Bang Music in New York City, where she had a very long and successful run writing/performing award-winning commercial soundtracks and jingles. But she always came back to the stage where she’s known for her singular style and brilliance.

In the 1990s, as a member of the Einstein trio with Boston drummer Jonathan Mover and guitar player Stan Jankowski, Jane played keyboards and covered the bass parts on Einstein Won (1995) and Einstein Too (2001). Jonathan crowned her “the goddess of polyrhythmic playing.”

“Eps 68: Piano Spotlight: Jane Mangini”
On Blog Talk Radio, a 31 minute talk show recorded in 2012 by Aaron Joy on Jane Mangini’s career, including selected jingles produced at Bang Music and a track from Einstein Too.

In 2002, Jane joined Trans-Siberian Orchestra as a featured band member on stage, as well as on their albums The Lost Christmas Eve (2004) and Night Castle (2009), which includes two tracks she co-wrote, “Tracers” and the CD bonus track “Flight of Cassandra.”

2003 was a busy year for Jane. She played keyboards on Oculus Infernum — a Halloween Tale (2003) by Van Helsing’s Curse, a side project of Twisted Sister lead singer, Dee Snider, and she performed on Joe Lynn Turner‘s eighth solo album, JLT (2003). Also that year she collaborated with TSO guitarist, Al Pitrelli, to start a new band called O’2L (pronounced O’Toole), which put out its first album that year featuring 13 songs written and arranged by Jane.

In 2005, O’2L released the acclaimed Doyle’s Brunch album, written, performed, produced and mixed by Jane, and in 2007 they recorded their final album, Eat a Pickle, an homage to the third album by the Allman Brothers Band, Eat a Peach (1972).

The following year, 2016, she wrote and produced another Guter Hund album, this one titled Irische Frau, a playful collaboration with friends, featuring extraordinary performances and Jane’s fierce fingers. 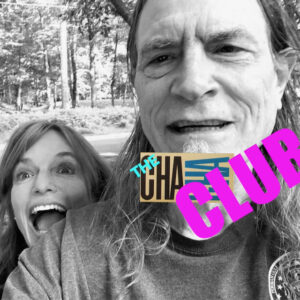 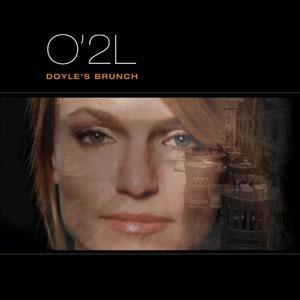 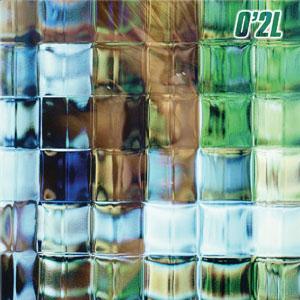